Cecilia was born and raised in Sweden and arrived in Australia in 1999.
Cecilia has 9 years of studies in fine art and advertising including a bachelor degree in sculpture from VCA, Melbourne graduating in 2004.  Cecilia has been a practicing artist since 1995
In 2009-2012 Cecilia undertook a master degree in Cultural Material Conservation at Melbourne University.
During 2016/2017 Cecilia closed FCF and took up 14 months employment at Jarman in Hawthorn and at Art Conservation Framers in Albert Park. Cecilia returned to Kyneton mid 2017 and re-launched FCF in September 2017. 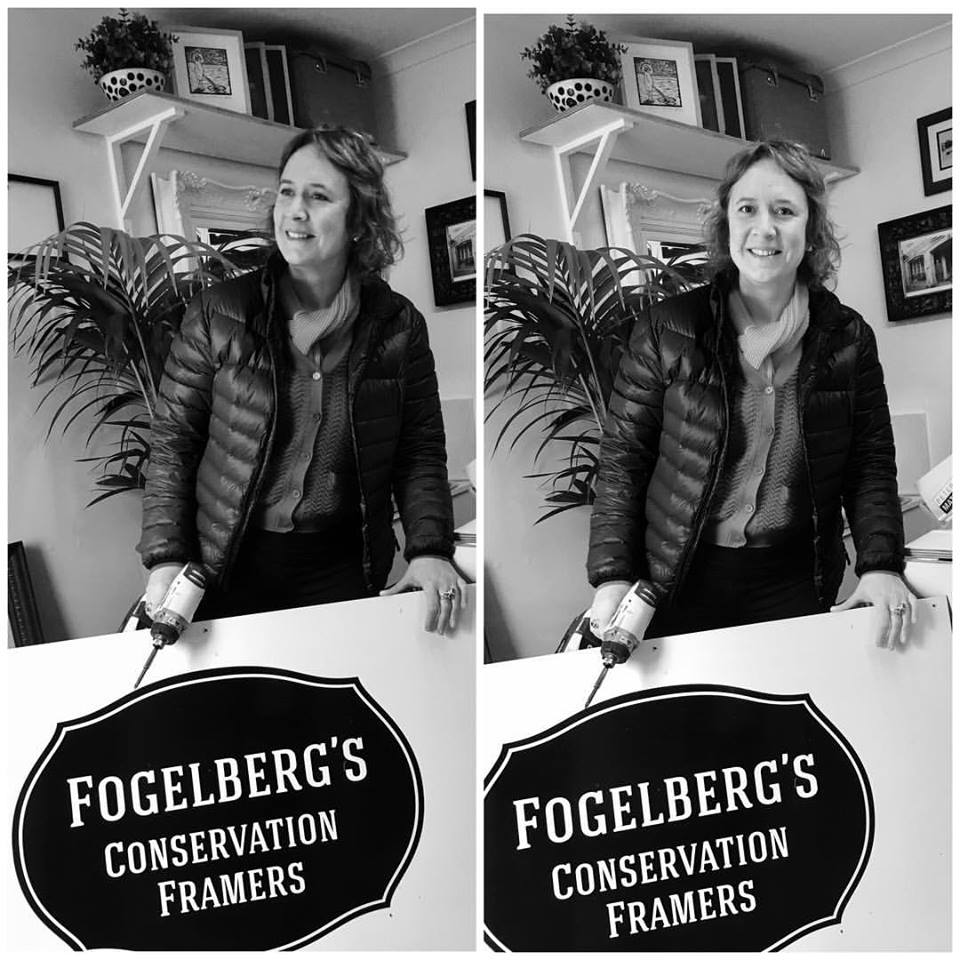 ​“The most important thing in art is the frame. For painting: literally; for other arts: figuratively – because without this humble appliance, you can’t know where The Art stops and The Real World begins. You have to put a “box” around it because otherwise, what is that shit on the wall?”
​Frank Zappa
Proudly powered by Weebly